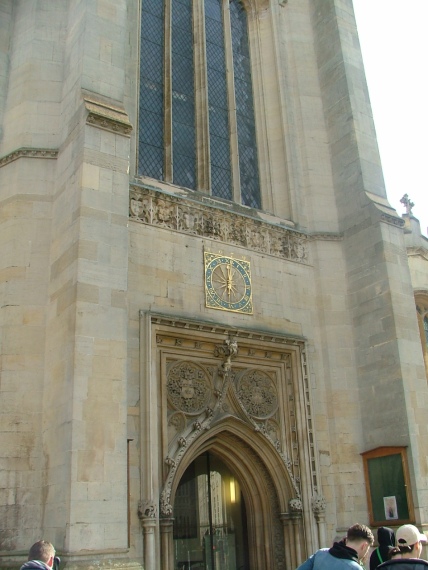 In the very heart of historic Cambridge, stands a tall and elegant late Perpendicular Gothic church, sandwiched between the colleges and market square.

The church of St Mary the Virgin has stood on the site since 1205; the first recorded rector being Thomas de Chiveley who was appointed in the reign of King John.

The church was burnt to the ground in 1290. The local Jewish population were blamed for this unfortunate event and were punished by shutting down their synagogue. After the rebuilding of the church it was re-named Great St Mary’s, to differentiate it from Little St Mary’s in 1351.

King Edward III was a benefactor of the church at this time, along with his re-founding of King’s Hall in Cambridge which was later assimilated into Trinity College during the reign of King Henry VIII. 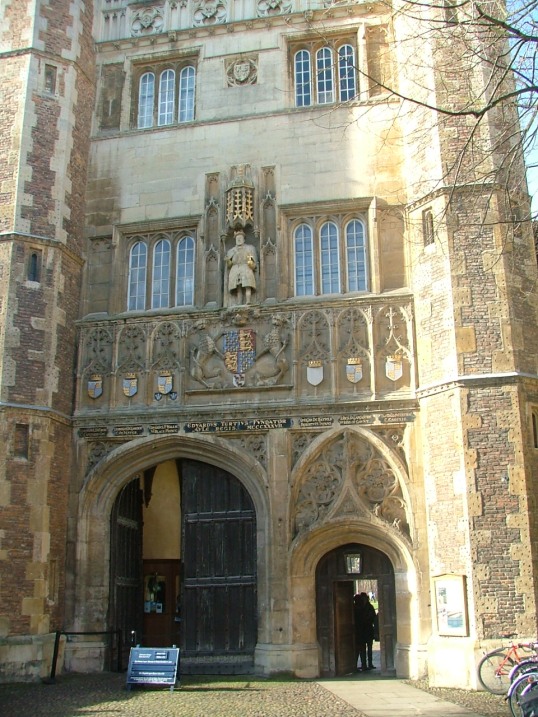