Archive for the tag “Lego”

Following the success of the Easter Lego event in 2018, when the most famous portrait of King Richard III, the National Portrait Gallery one, was recreated using Lego bricks, Fairy Bricks were back in Leicester this Easter to build another Richard III-themed mosaic at the Richard III Visitor Centre. This year members of the public were able to help by building the boars which formed part of Richard’s coat of arms. The event began on Good Friday and concluded Easter Monday. There were even some LEGO cupcakes available in the White Boar Café.

A portrait of Richard in Lego….!

It was a great idea for the Easter Holiday, to let visitors to the Richard III Centre in Leicester help to create a portrait of Richard. Somehow it doesn’t seem possible that it eventually contained nearly 97,000 bricks, or that it might be destroyed. It deserves to be kept at the centre!

From Saturday to Easter Monday, the Richard III Visitor Centre 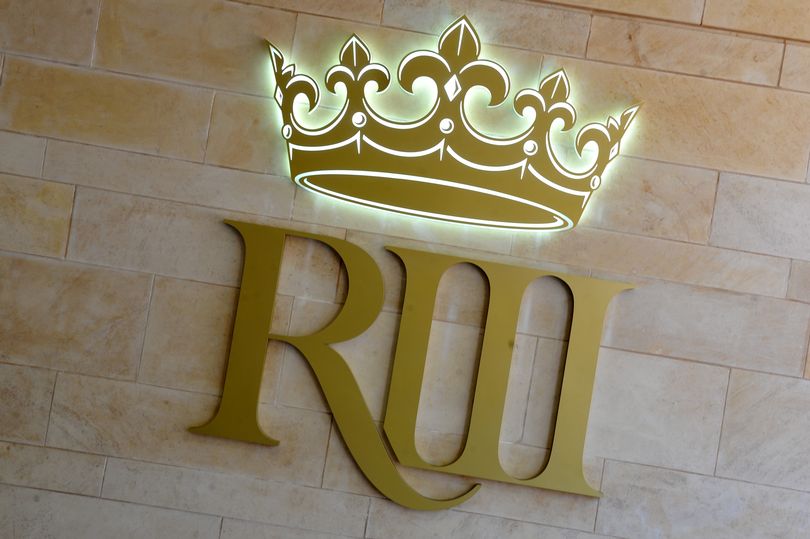 will have a special interactive exhibition for children, including the chance to build the King from Lego bricks or to illustrate him in other ways.