Archive for the tag “Isis” 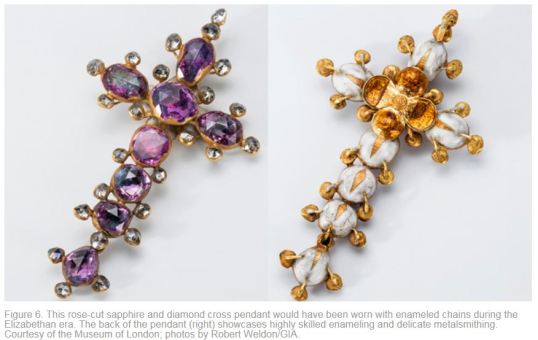 I have just watched a fascinating BBC documentary from 2013, concerning the amazing hoard of 17th-Century (and earlier) jewels that was found in Cheapside at the beginning of the 20th Century. The documentary is called Secret Knowledge: The Hidden Jewels of the Cheapside Hoard, and was presented by modern jeweller, Shaun Leane. You can see it here.

If you Google the hoard, there are countless sites that deal with it. The link below is just one that I picked out. The subject of buried jewels is always engrossing, with so many possible reasons why they were buried. This hoard was, apparently, entirely forgotten, and would still be lost were it not for the utter transformation and rebuilding of Cheapside. Original foundations, vaults and cellars were found again…and so were these priceless jewels.

Watching the documentary isn’t obligatory, but it certainly helps, because the camera goes in so close and personal, encircling these objects and showing every detail.