Archive for the tag “Hereford Greyfriars”

It is generally acknowledged by historians that Henry Tudor, who defeated Richard III, the last Yorkist king, at Bosworth and went on to be crowned Henry VII, wasn’t the Lancastrian heir to the throne of England he claimed to be. His mother, Margaret Beaufort, was descended from John of Gaunt, the third surviving son of […]

via Richard III And The Tudor Genealogy — RICARDIAN LOONS

Where did the Tudors come from….? 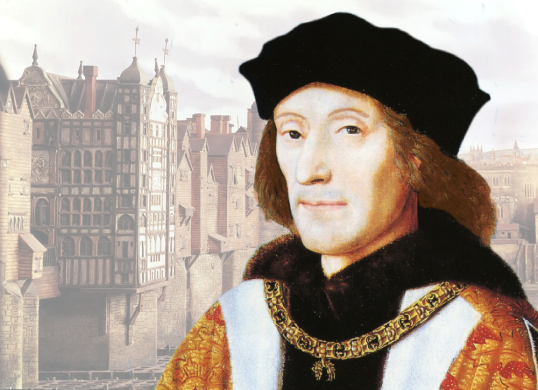 For those of us who may wish to know where the name Tudor comes from, here’s a thorough explanation. 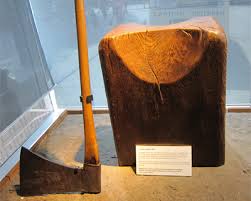 Today in 1461, at Hereford marketplace, Owain Tudor was executed and buried in the local Greyfriars. It appears that, although he had commanded Lancastrian troops at Mortimer’s Cross and been captured, he was not expecting this fate. He may well have foreseen himself being ransomed instead until he saw the block.

Perhaps he was executed because he was thought to have married the widowed Catherine de Valois and fathered some children by her, although there is no real evidence at the time and that such a marriage would have been precluded by the 1427 Act, as Ashdown-Hill reminded us in Royal Marriage Secrets. A royal stepmother could not remarry until her son came of age, which Henry VI did not during Catherine’s lifetime.

After her death in January 1436/7, it seems that rumours, including the legend of her watching a naked servant bathing, arose and were exploited for propaganda purposes so as to use him – and his “sons”, Edmund and Jasper – to bolster Henry’s fragile regime as a counterweight to the Duke of York and his cohort. Doubtless Owen played along and boasted about these rumours.

Eight years after his end, the words “This head that shall lie on the stock that was once wont to lie on Queen Catherine’s lap” were attributed to him, although the phraseology varies. Perhaps he should have kept quiet or restricted himself to the facts.