Archive for the tag “anti-Stratfordianism”

Conspiracy theories, Elizabeth I and Shakespeare….?

Guy Fawkes on a bonfire in Kent. Photo: Rex.

If you go to here you will find examples of those intriguing possibilities, conspiracy theories. Well, some of them are too outlandish, but others…well, maybe…? Anyway, take a look and decide for yourself whether, for example, the Gunpowder Plot was really a put-up job by the Earl of Salisbury. Or whether Elizabeth the First might—just might—have been the real Shakespeare!

In a previous post, we explored the theory that Shakespeare’s Richard III was actually based on the Elizabethan politician, Robert Cecil. 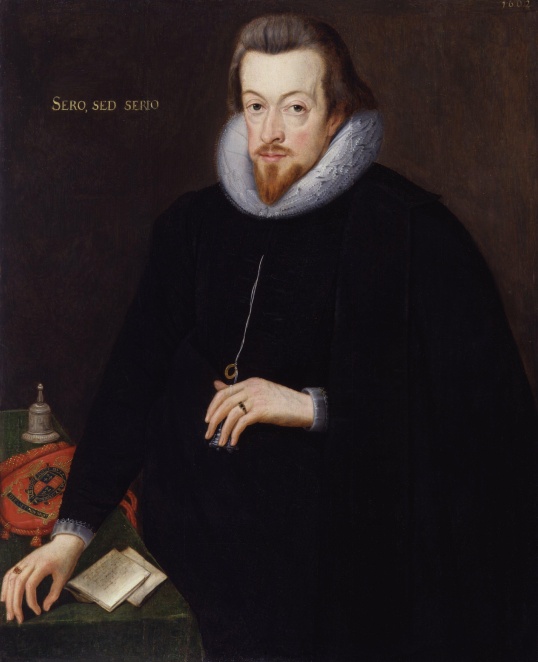 Here is another discussion of the subject, Richard III and Robert Cecil, with references to the hypothesis that Shakespeare was actually the 17th Earl of Oxford, a descendant of the previous Earls of Oxford who were such thorns in the side of the Yorkist kings and one of whom was a major factor in Richard’s defeat at Bosworth. If this is true, it is no wonder that ‘Shakespeare’ was happy to blacken Richard’s name.

There are a few misconceptions in the linked article, notably the assertion that Richard executed the 12th Earl and his oldest son; since Richard was only nine years of age on the date Oxford was executed (26th February 1462) this is obviously erroneous and it was, in fact, John Tiptoft who would have presided over Oxford’s execution, being Constable of England at that time (a position he occupied until 1469).

Such distortions of age and timing also occur in Shakespeare, of course, placing Richard at the first battle of St Alban’s, when he would only have been two and a half years old! In fact, he took part in neither of the St Alban’ s battles.

Also, the article states that the most recent attempt to refute the Shakespearean portrayal of Richard’s character was Josephine Tey’s ‘Daughter of Time’. Although this is probably the most famous such work there have, in fact, been countless more recent ones attempting the same thing, such as ‘The Sunne in Splendour’ by Sharon K Penman, ‘We Speak No Treason’ by Rosemary Hawley Jarman, ‘I, Richard Plantagenet’ by J P Reedman and my own ‘Richard Liveth Yet’.