Elizabeth Vernon, who lived from 1572 to 1655, was a maid-of-honour to Queen Elizabeth I. In 1598, while serving in that capacity, she became pregnant by Henry Wriothesley, Earl of Southampton (1573-1624) who is perhaps best remembered as a patron of Shakespeare. Queen Elizabeth was not amused, and had the pair of them thrown in the Tower.

They were eventually released and allowed to marry, but were never welcome again at Elizabeth’s court. Southampton got himself involved in the Essex rebellion and was lucky to escape with nothing worse than a further spell in the Tower. He was obviously a man of independent spirit as he had paid no less than £5000 to escape from an arranged marriage to Elizabeth Vere, a granddaughter of Lord Burghley.

As a side line to his research into family history, 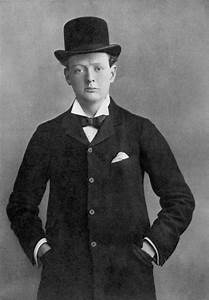 the present author is trying to trace the descendants of Constance of York. It is a task that may never be completed, but Elizabeth Vernon is one of them, descending from Constance’s granddaughter, Margaret Audley. Interestingly, she is also descended from King Henry IV, by way of Humphrey, Duke of Gloucester and his daughter, Antigone.

It appears that Elizabeth is also an ancestor of Lady Diana Spencer, late wife of the current Prince of Wales. It follows that William, Duke of Cambridge is descended from both Constance of York and Henry IV by this line, as is Sir Winston Churchill.