Recently while perusing a book of folklore, I came across this traditional rhyme-

I had a little nut tree,

Nothing  could it bear

But a silver nutmeg and a golden pear;

The king of Spain’s daughter

Came to visit me;

And all for the sake of my little nut tree.

Apparently, this rhyme is supposed to refer to King Henry VII and his proposed remarriage to Juana the Mad.

At first he had wanted to marry Catherine of Aragon, his son Arthur‘s widow, no doubt to keep his hands on her dowry, but her mother, Queen Isabella said, ‘this would be a very evil thing, one never before seen, and the mere mention of which offends the ears,we would not for anything in the world that it should take place.’

So that was out of the question then! However, Catherine’s sister Juana had been widowed too, and it seemed was not quite in her right mind, carrying around the dead body of her husband, Philip the Handsome, everywhere she went. Henry apparently said he was not terribly concerned if she was mad, as long as she could bear children, so he offered his hand in marriage to the lady (presumably on the condition that her dead husband would not be brought along to England).

The offer was not exactly jumped at by the widow, and Henry began to get impatient. Catherine of Aragon wrote to her father–  ‘The King of England is very impatient to have an answer respecting his intended marriage. It is most inconvenient to him to wait, because he has other marriages in view.’

However, no word came from Juana, and Henry never did go for ‘one of those other marriages in view.’ Maybe he was just too gosh-darn picky, as one of the letters from his ambassadors  said, ‘ (if) she were ugly, and not beautiful, the King of England would not have her for all the treasures in the world.’  Which is a bit rich really, considering! 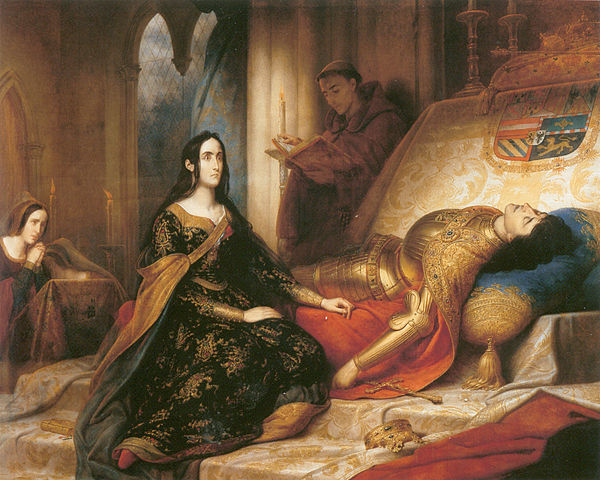 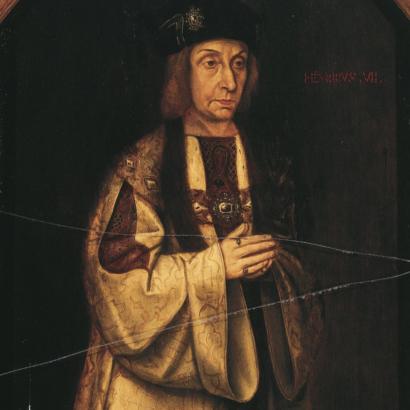