Bamburgh Castle is a site with a long, frequently dramatic history. A wooden Saxon fortress built by Ida the Flame-bearer, a place frequented by saints such as Oswald and Aidan, a seemingly impregnable fortress attacked by William Rufus with his siege castle ‘Evil Neighbour’, and the first English castle to fall to cannon-fire, when Warwick ‘the Kingmaker’ brought up his guns Newcastle, London and Dysyon during the Wars of the Roses.

With the site’s history now stretching far into the past, maybe there is indeed a glimmer of truth in the old legend that it was once an important Brittonic hillfort (also said in legend to be the home of Sir Lancelot!) 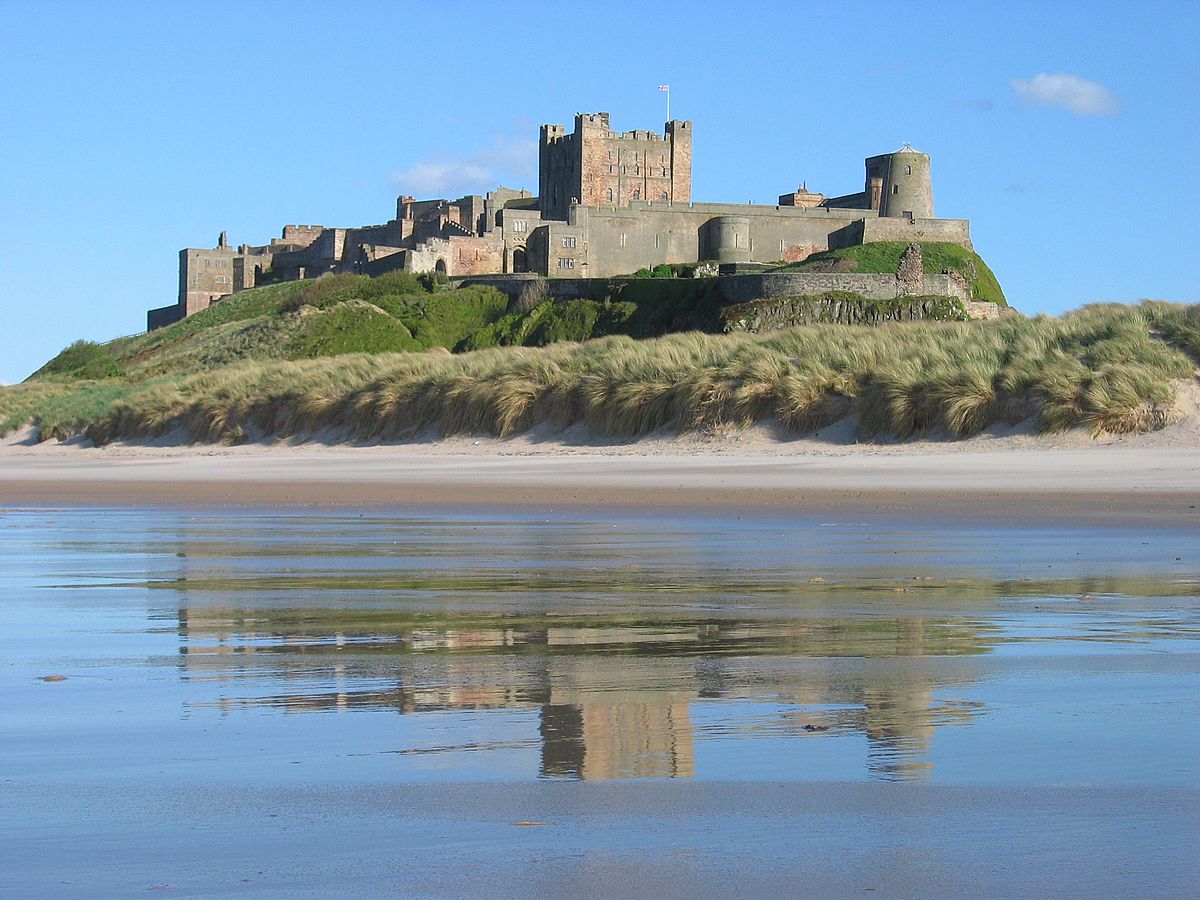