With advanced computer technology, more artists and other interested people are doing their own ‘facial reconstructions’ of famous historical figures, often giving them modern hair styles and clothes to let people see how they might have looked if they lived in the present day.

The following article has 30 such images, and is interesting because not only does it have the usual ‘Henry VIII and his wives’,  but also Henry VII, who normally gets rather forgotten about as far as the Tudors go, being generally deemed the ‘boring one.’ (Penny-pinching is not nearly so exciting as enmasse head-chopping, after all.)

If you read the article, don’t forget to scroll down to the comments under Henry’s pic–some are hilarious! 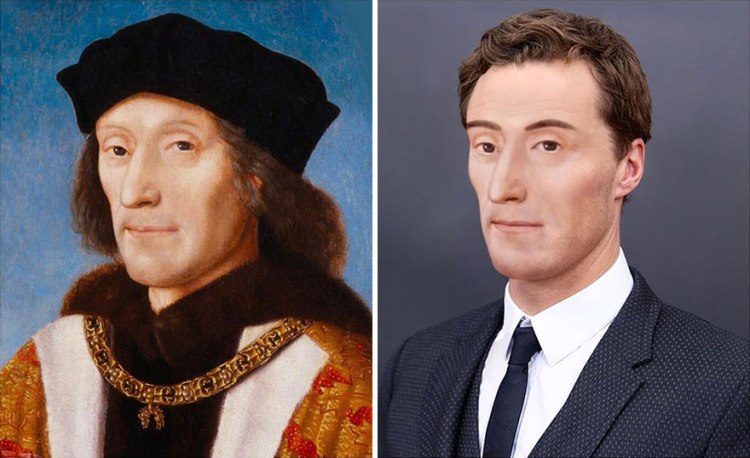