Astley Castle, Warwickshire, was the marital home of Sir John and Elizabeth Grey nee Wydeville.  Sir John often comes across as a shadowy figure, outshone in eminence by his wife, and later widow, who went on to catch the eye of a king.  This story is of course well known and documented and I won’t go into it here but rather focus on Astley Castle itself.  Astley has a long and rich history.  Beginning life as a Manor House in 1266, the then owner, Warin de Bassingbourne was given a licence to crenellate and enclose with a moat.    The medieval house was much added to during the 17th century but I’m sure John and Elizabeth would still have been able to recognise the old and original features.

In the 1960s the parts that had survived the centuries were in use as a hotel and perhaps the rooms used by John and Elizabeth deployed as rooms for paying guests.  Alas in 1978 a disastrous fire took hold and Astley, reduced to a shell , was abandoned.  Various proposals to rebuild proved to be too financially prohibitive and the ruins were declared a Scheduled Ancient Monument.  However in 2005 the Landmark Trust came forward with a solution and what was left of Astley was saved by the novel idea of building and incorporating modern accommodation within the ruinous walls.  Astley arose, like a Phoenix out of the flames, as they say, and today its possible to stay in what was once the marital home of the Greys.

The same view during renovation works..

Built of local red sandstone.  Although altered in the 16th century some original 12th century elements still remain incorporated in the building. 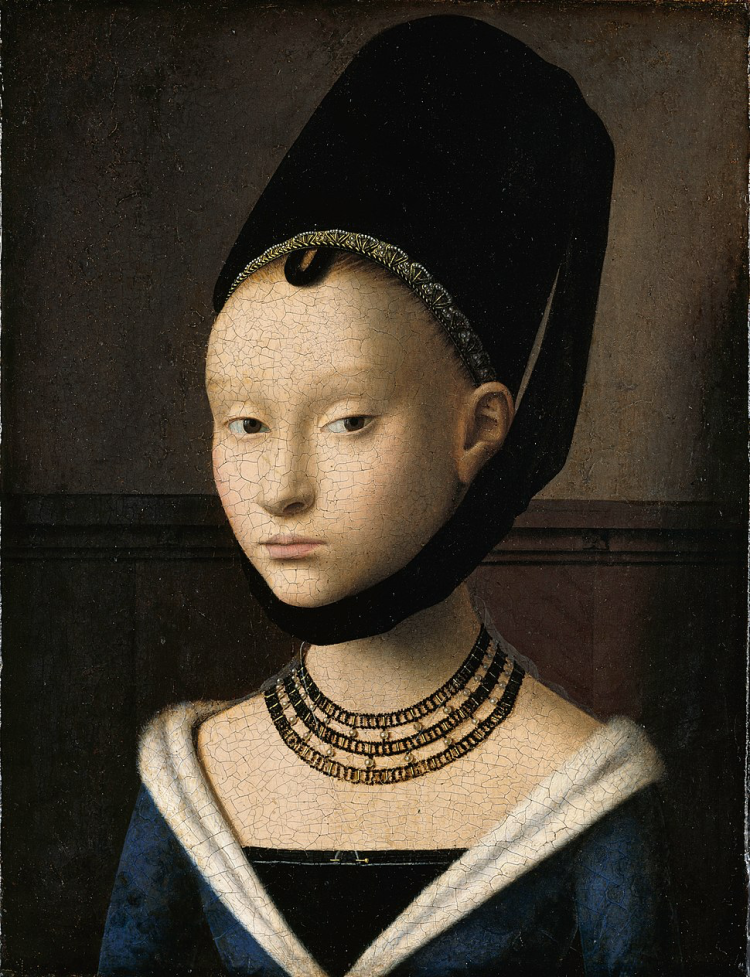 Elizabeth Talbot Viscountess Lisle. Historian John Ashdown-Hill suggests this portrait was painted in Flanders during the wedding ceremonies of Margaret of York (1).   Certainly the likeness is very similar to Elizabeth’s effigy in the church.  See below.  Staatliche Museen Preussischer Kulturbesitz Gemaldegalerie, Berlin. (no.532)

The effigy of Elizabeth Talbot Viscountess Lisle now lies between those of Cecilia Bonville, Marchioness of Dorset (wife to Thomas Grey, son of John and Elizabeth Grey nee Wydeville) and her husband Edward Grey.  These effigies were not originally one monument and have been unfortunately moved together at some time (2).   Thanks to Caroline Irwin for photo.

Astley Church was once much larger than it is now but some of the misericords have survived as well as the above effigies.