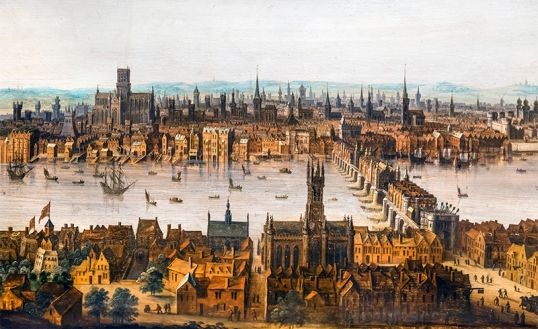 Panorama of Old London.  The Old Bridge stood to the west of the new one.

Of course Shakespearean London is post Ricardian but most of  the streets and buildings covered in this interesting article would have been there in Richard’s time.

For anyone visiting London,  this article  would be an excellent referral point especially for covering the lesser known parts.  Starting  at St Pauls station,  via Bankside,  a thoroughfare since the 13th  century,  ending back at St Pauls, the walk covers much including Borough Market, the church of St Magnus Martyr, where two stones from the original Medieval bridge are still in situ,  Eastcheap,  the London Stone,  close to  Cannon Street Station where once Warwick the Kingmaker’s London house, the Erber,  stood and St Pauls, rebuilt by Sir Christopher Wren after the disastrous Fire of London 1666.

I’ve posted some photos here of places covered on the walk although I’m not sure these are in the book, see below, from which this article is an extract. 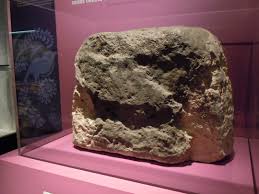 The London Stone on temporary display at the Museum of London 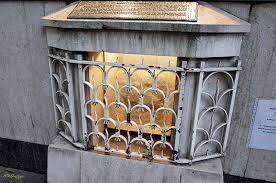 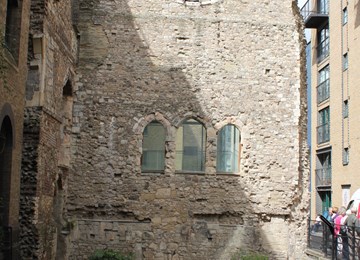 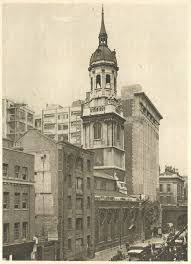 Old photo of the medieval church of St Magnus Martyr, a surivivor of the Great Fire where it stood close to the northern entrance to the old bridge.

The article is an extract from a book ‘A Visitor’s Guide to Shakespeare’s  London by David Thomas.  Being a Londoner myself I will certainly find room for this book on my book shelf. 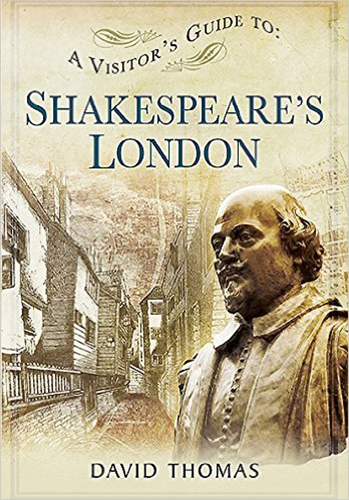 One thought on “Discovering Shakespeare’s London”