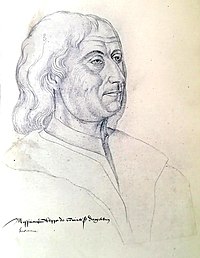 I know some people in Cairo are a little slow on the uptake, but there are several independent sources, as shown by the Revealing Richard III blog. In a recent series of articles in the Ricardian Bulletin, the team cite: