The boys in the Tower were drowned in champagne? And they were twins???? 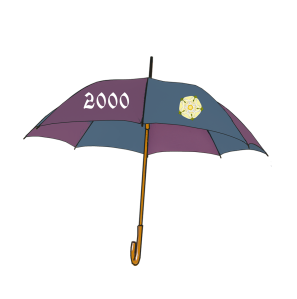 Quote: “…His [actor Ben Stevens] first role ever as the youthful characters Fleance and Young Duff in Macbeth, and later, as one of the twins drowned in champagne in Richard III, set Stevens on the path to a much-loved career…”

My, this is clearly inspired by Clarence’s fate. As for the “twins” bit…ah, well it IS theatre…..