Ancient human remains can sometimes ‘speak’ to us through time and inform us not only of their own life stories, but how modern medical complaints came to be. Here is a case of a Franciscan friar’s mummified remains  found in an old church in Ecuador that collapsed during an earthquake in 1949. The man, who died sometime in the mid-late 1500’s, appears to be over 80 years of age and to have possibly died of a chin fistula. What is the most interesting aspect of his burial is that he was found to have suffered from rheumatoid arthritis, an inflammatory disease. This disease appears to have originated in  the Americas, although it is now spread worldwide. Scientists hope to be able to perhaps pinpoint the way in which the disease first took hold, mutated and was spread. 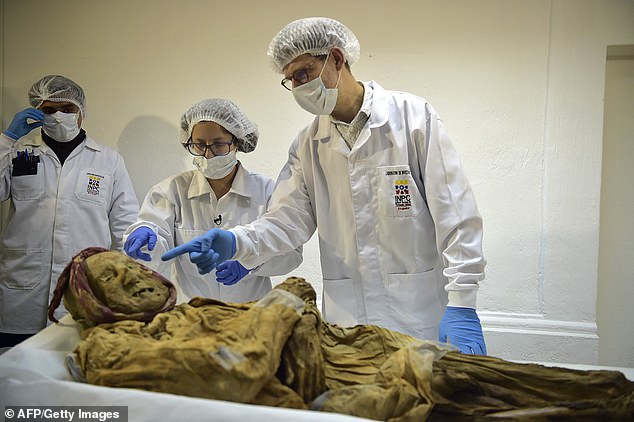