To historians, Ricardians in particular, Clements Markham is best known as the writer who built on the earlier research of Horace Walpole and others to rehabilitate the last Plantagenet during the Edwardian era. In this capacity, his rivalry with James Gairdner is legendary and he wrote a biography of Edward VI, however Markham was a man of many more talents.

His main career was as a geographer and explorer. He served in the Royal Navy and helped to search for Sir John Franklin, who had disappeared on an Arctic expedition, albeit to no avail. 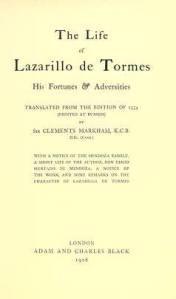 He then worked for the Inland Revenue and India Office before becoming geographer to Sir Robert Napier in Abyssinia. 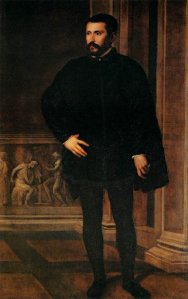 By now he was Honorary Secretary of the Royal Geographic Society, a post he occupied for a quarter of a century and became its President after a five-year sabbatical. In these roles, he became a patron of Robert Scott and supported him far more than he did Ernest Shackleton, becoming godfather to Sir Peter Scott, who became a naturalist after his father’s early death.

It is, presumably, through his experience as an explorer that Markham became a historian. As can be seen above right, he translated the life of Lazarillo de Tormes (above left) and wrote about many other explorers whilst reporting on his own voyages to the Arctic, the Antarctic, South America and Africa. Markham (below left) eventually wrote biographies of Edward VI and Richard III and died in 1916, in a house fire whilst trying to read by candlelight. 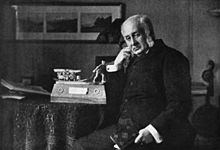 “If I can see further, it is by standing on the shoulders of giants” – Sir Isaac Newton.