To cut a long story short, this site  (5th July 2016) relates that Historic Royal Palaces has embarked upon a project to allow visitors to explore the Palace of Whitehall, which was largely destroyed by fire in the late 17th century.  I hope that by now it is fact, and available.

Whitehall, which was destroyed by fire in 1698, began life as York Place, and was the Westminster residence of Cardinal Wolsey.

Here is the Historic Royal Palaces website.  Now, I’m not sure exactly what is meant by allowing “visitors to explore the Palace of Whitehall”, so cannot explain more. It covers Whitehall Palace, but whether or not it is in the form promised by the citymetric site, I cannot say. 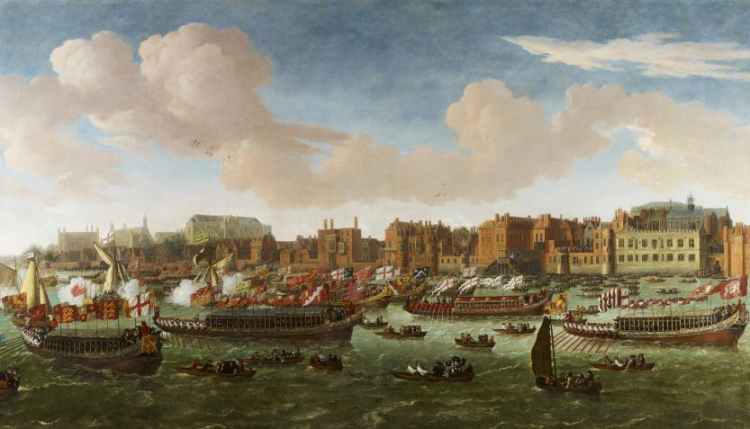