This is less a book and more of an outdoor swimming pool, becoming deeper as the chapters progress. In the shallow end, the subjects go from the definition of a “prince” and the circumstances under which Edward IV’s elder sons came to live there, centuries before Buckingham Palace was built to the origin of the term “Princes in the Tower” (p.17). Before progressing further, the reader should be aware exactly which sibling definitely died at the Tower, during a “confinement”. For those still unaware why the whole Wydeville brood were illegitimate and how the “constitutional election” (Gairdner) resulted in Richard III’s succession, the whole point is painstakingly explained again.

The dramatic conclusions begin at about halfway, in chapter 17, before the process of the rumour mill and the many finds of the Stuart era are described. In the deep end, we are reminded how science has moved on during the 85 years since Tanner and Wright investigated the remains, including Ashdown-Hill’s own investigations into “CF2″‘s remains on the Norwich Whitefriars site, together with a repeat of the DNA process that gave us Joy Ibsen and thus Richard III in Leicester. This time, he and Glen Moran have found a professional singer originally from Bethnal Green, a short 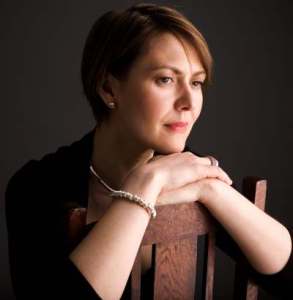 distance from the Tower itself.

What has always stood out about Ashdown-Hill’s work is his superior use of logic when primary sources are of limited availability and it is applied here to several aspects of the subject.

In many ways, this book is itself a tower, built on the foundations of his previous eleven, but also his research into things such as numismatics, yet there is a prospect of more construction work …