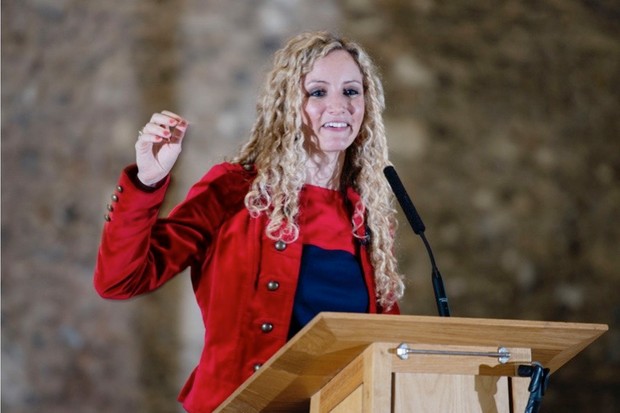 Well, all this should be very interesting indeed…except for Hicks on Richard III, of course. Now, if it were to be Richard III on Hicks….yes, that would be worth the effort!

“If your interest in royal history is piqued by the wedding of Prince Harry and Meghan Markle, make a date in your diary to come to BBC History Magazine’s two history weekends this autumn. Tickets have just gone on sale for the weekends in Winchester (5-7 October) and York (19-21 October), and they are already selling fast.

“Each weekend will see more than 30 leading historians delivering talks on all manner of historical topics, and there is much to appeal to enthusiasts of Britain’s royal heritage.