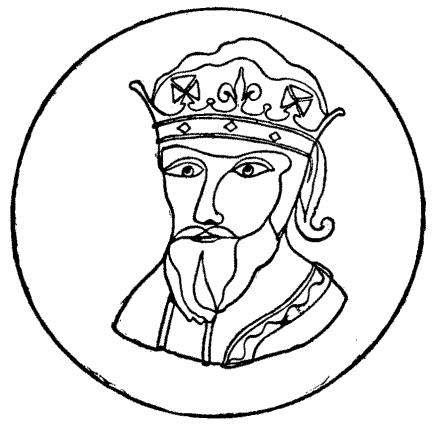 Edward III was a great king. No doubt about that. And a forceful leader who knew his mind. The same went for his son, who has gone down in history as the Black Prince. So it came as a surprise to me when, on glancing through my new copy of The Black Prince by Michael Jones, I came upon a little story that reveals Edward III to have not always known his mind when it came to “Should I go over to Calais in person to show the French I mean business?”

It was in the summer of 1369, there was a fear of French invasion, and Edward was still in mid-debate with himself about how to react, when his beloved queen, Philippa of Hainault, died. Her death on 15th August finally decided him not to go, and perhaps her failing condition affected Edward’s clarity of mind, because immediately before she passed away, at least one of his captains kept getting conflicting messages from him.

The following is paraphrased from the book:-

On 7th August, Kent-based Sir John Kyriel received a letter from Edward, telling him the king planned to cross the Channel, and instructing him to join the army in two weeks’ time. Edward wrote that he had decided to respond personally to the French threat “which greatly affects our dignity”. 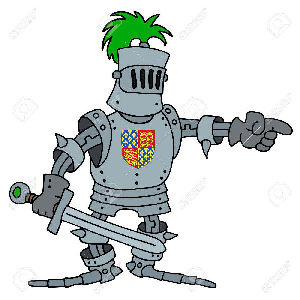 Then, on 13th August, when Kyriel would have been busy preparing his men and so on, another letter arrived from the king, countermanding the first letter because the king “had now learned for certain that the enemy intended to invade”. 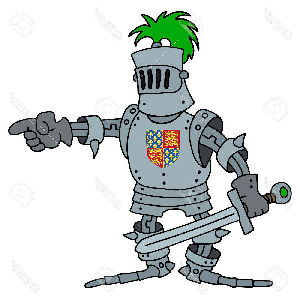 So Kyriel stood down, as the saying goes. At least, he began to, because the very next day, 14th August, no fewer than two royal letters plopped through his letterbox. In the morning, the first said that Edward had decided to cross the Channel after all, but wouldn’t assemble his army until the beginning of September. 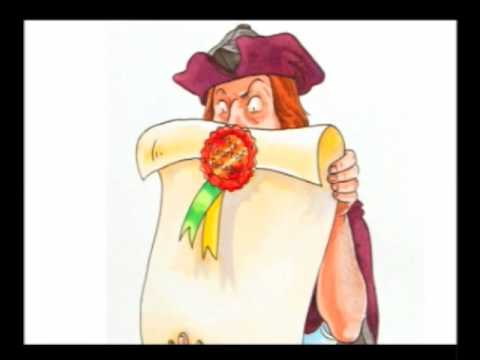 Kyriel was told to aim for that date. But in the afternoon, another one came with completely different instructions. Kyriel was ordered to proceed to Sandwich immediately because enemy galleys were planning an attack there. 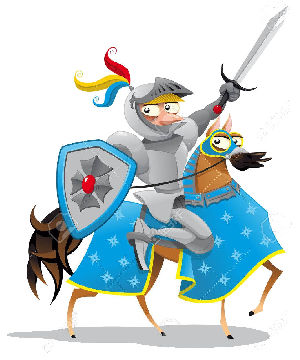 The bemused Kyriel was galvanised into action, and headed off to Sandwich without delay. Not a French ship was in sight when he got there. 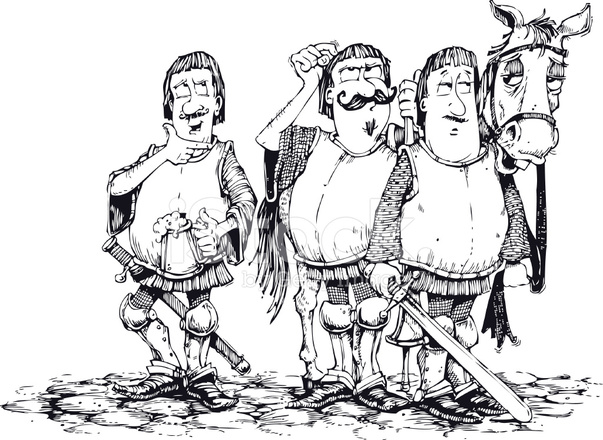 On 15th August, the day of the queen’s death, poor Kyriel received his fifth royal letter in eleven days. Edward now wanted him to cross the Channel at once, because battle with the French was expected the following week. Kyriel did as he was told, but no such clash materialized when he got to Calais. The French had retreated, and in the process had left behind large supplies of wine and beer. So Sir John Kyriel and his men had at least some compensation. 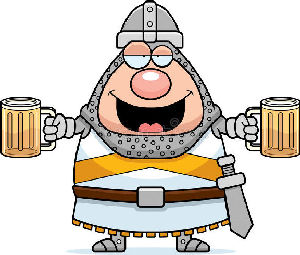