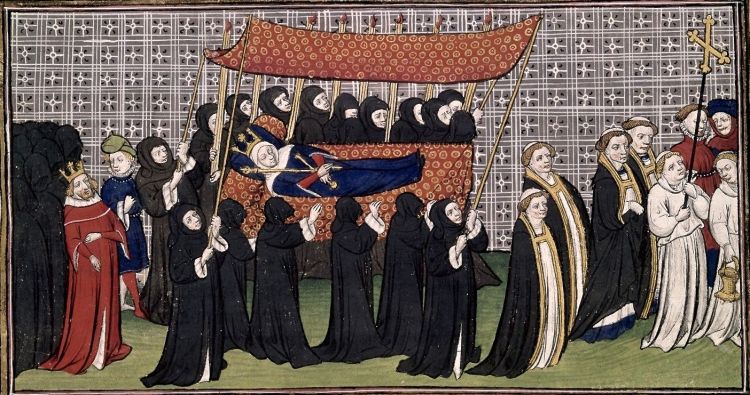 Well, I was at a temporary loose end, pondering what to do to while away a Saturday afternoon…and what did I come up with? Why, assembling scenes of the deaths of monarchs of England. Of course. The devil makes work for idle hands, and mine were indeed idle.

So here are our kings and queens, from Edward the Confessor to Elizabeth I. The line was drawn at the Stuarts, Georgians and so on, in whom I am just not particularly interested. Some of the monarchs who did interest me were most reluctant to divulge their death, funeral or burial scenes, and for them I had to settle for tomb effigies and the like.

The only trouble is…well, when push comes to shove, so to speak…a monarch dying in a bed is, well, someone dying in a bed. It’s difficult for even the most talented artist to come up with something different. At least Elizabeth I seems to have opted for the floor at the foot of her bed, which was indeed an innovative move.

Some of the scenes are the stuff of myth or legend, for example the death of Henry VI…by a murderer who couldn’t be anyone other than Richard of Gloucester. And then there’s the death of Edward V and his brother, smothered so vilely in their beds on the orders of that same Richard. Another is the illustration of a remarkably svelte Henry VIII commending his son, Edward VI, to rule in his place. Did Henry really lose that much weight before dying? 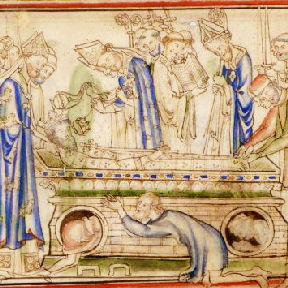 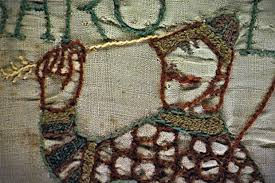 Edward the Confessor, 1042-1066, and Harold Godwinson, 1066 If Harold did indeed die in this way. The Bayeux Tapestry is certain he did. 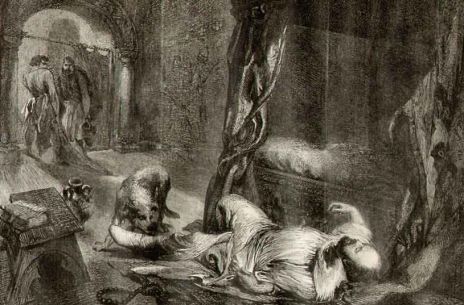 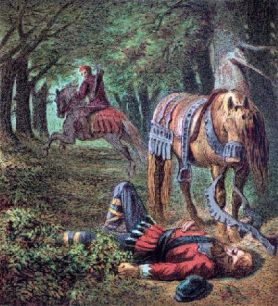 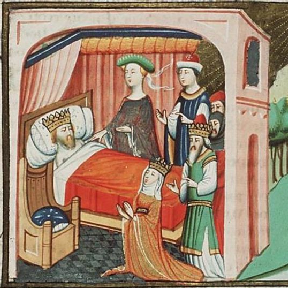 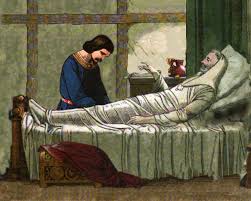 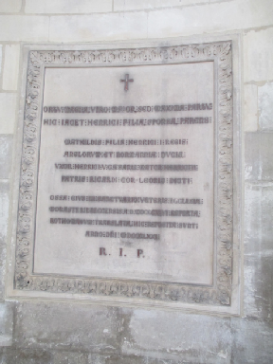 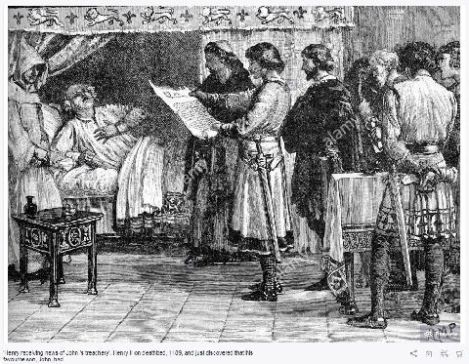 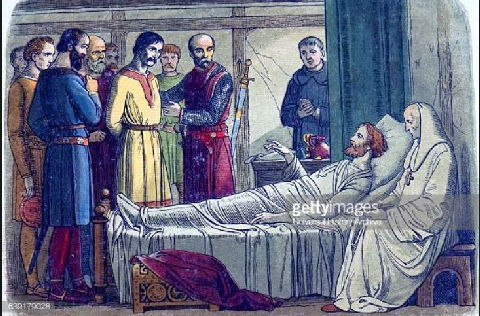 Richard I, the Lionheart 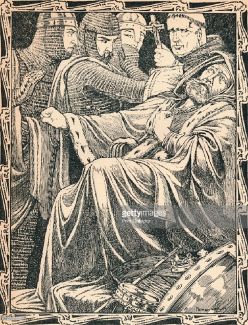 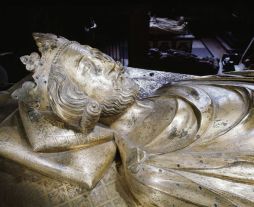 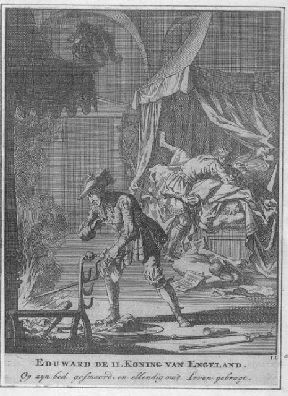 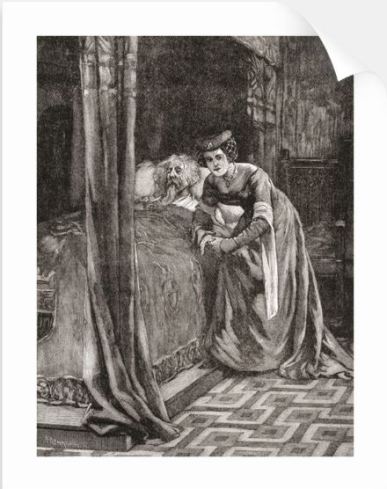 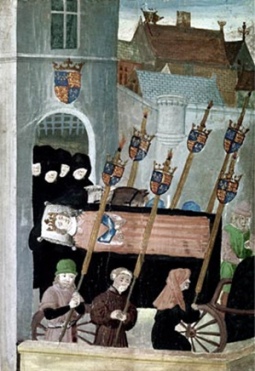 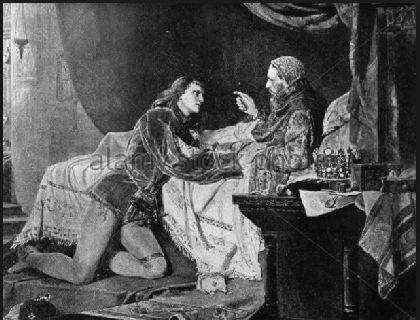 Henry IV on his deathbed with his son, the future Henry V 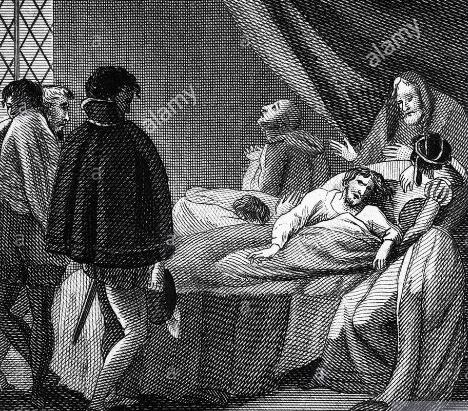 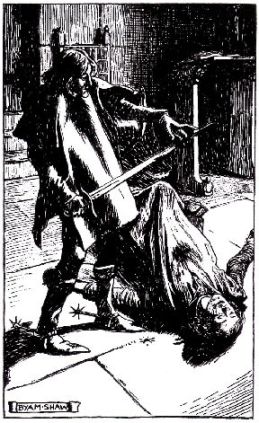 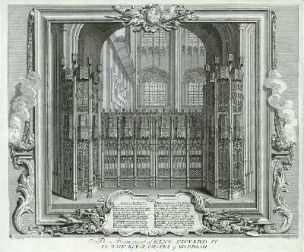 Edward IV, 1461-1483, and Edward V, 1483. I won’t bother with the break in Edward IV’s reign. As for the deaths of the boys in the Tower. Well, Richard again, of course. No one else in the whole wide world had even a teensy motive for being rid of them. Right? 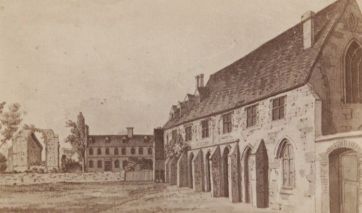 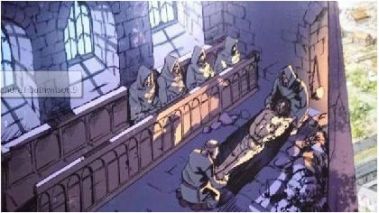 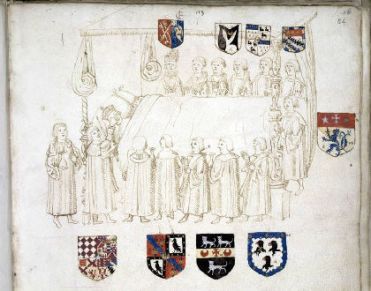 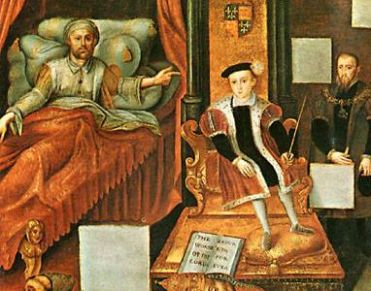 Henry VIII, commending his son, Edward VI, to succeed him 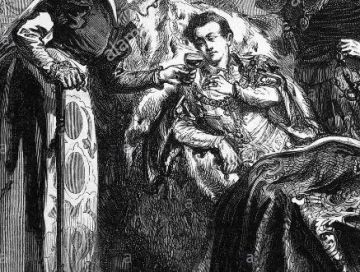 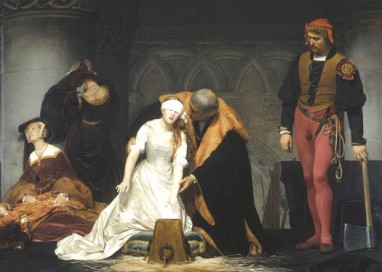 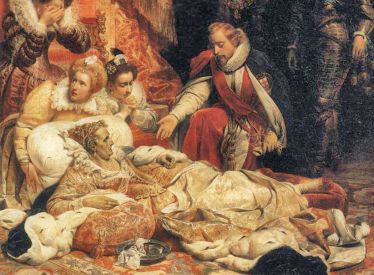