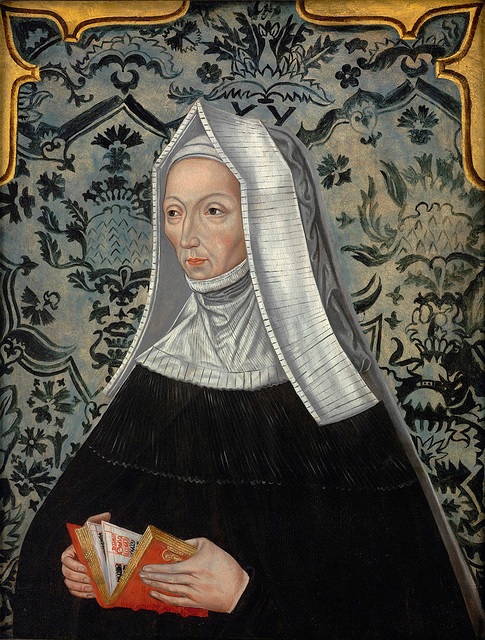 Historical opinion often moves in circles on certain topics. Sometimes it’s a slow process and sometimes it happens quickly. The White Queen series stirred up the latent and under-examined but long-standing theory linking Margaret Beaufort to the disappearance and murder of the Princes in the Tower. In short order, the increased attention drew an onslaught […]