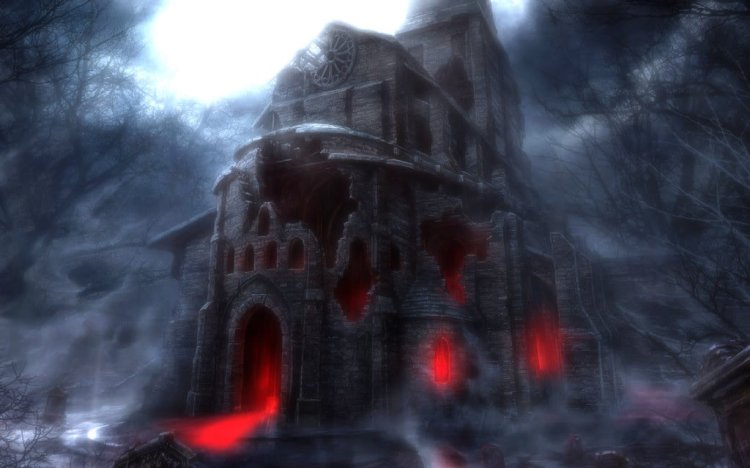 Oh, the perils of a single word, because it can completely colour one’s interpretation of an article. Ignoring all the porkies about Richard, if you were to read the following, what would you think?

“Animated portrayal of Shakespeare’s darkest villain, Richard Duke of Gloucester. In his unquenchable thirst for the Throne, Richard destroys his friends and family, including the innocent Princes in the Tower.”

The word in question, of course, is ‘animated’. For a moment I had a vision of the Disney treatment, with cute creatures and perhaps the odd comically evil spider hanging from a dark beam. But no, the article is about Anthony Sher’s 1994 portrayal of Shakespeare’s version of Richard III. ‘Animated’ in a different context. http://www.bfi.org.uk/films-tv-people/4ce2b7dd2c0d4

Oh, and the real Richard was NOTHING like Shakespeare’s version, of course, but that’s another story….